1 IN 6 PEOPLE LIVE IN INDIA, A PLACE WHERE THE WORD 'OUTCAST' COMES FROM

IVCM seeks to reach in with love.

OUR CARING PASTORS HELP POOR WIDOWS AS PART OF THEIR MINISTRIES

Some interesting statistics about the population of India

The population of India is approximately 1,382 million.

It’s certainly true that India has much to admire and in recent years has made some significant economic advances for its middle and upper classes, however, problems rooted in culture and calamity keep much of the population mired in abject poverty. In the remote locations where we work and where communities find it hard to survive, the help that IVCM offers can make a huge difference. 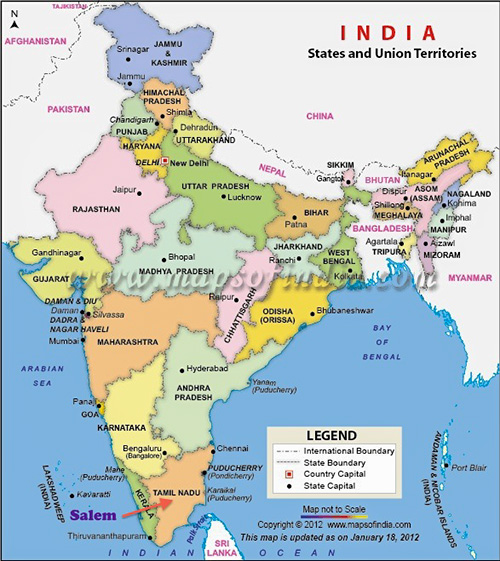 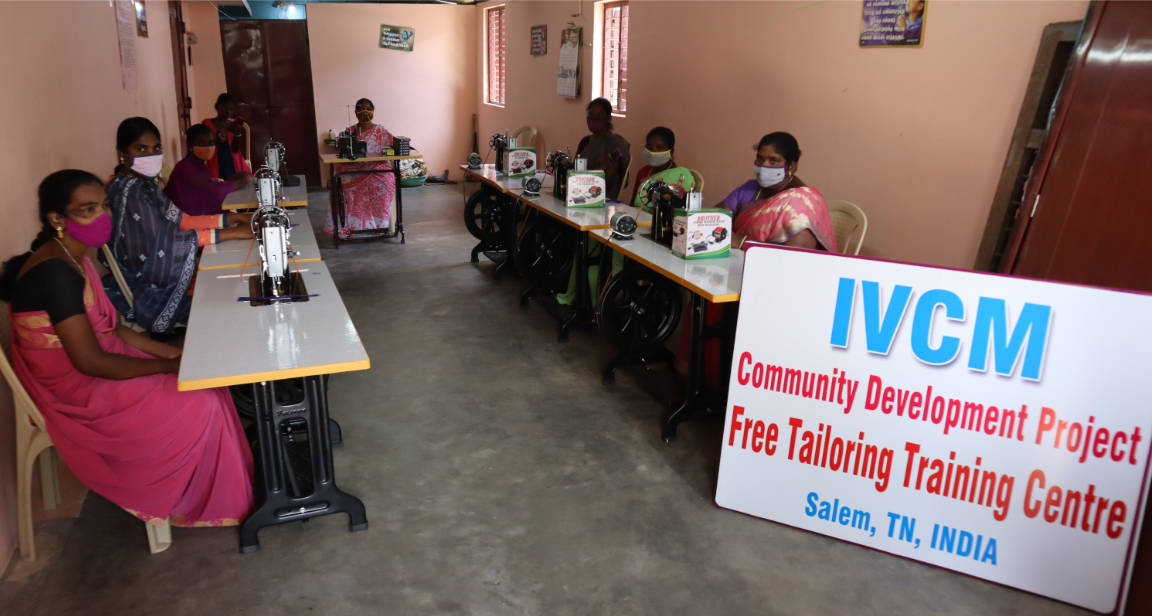 IVCM now provides free tailoring lessons for widows who otherwise would not be able to provide for themselves or their families. Once these ladies have finished their training they are given a sewing machine of their own which enables them to earn enough to provide for their basic needs.

These sewing machines cost approximately £85 and give a life time tool for these ladies who otherwise would have few other options to survive. If you are able to help purchase one of these machines please get in touch or use the donate button to bless one of these ladies.

The secret of Happy Children ….

Each year regular support has enabled us to help many children in rural villages by distributing food and gifts and supplementing education. There is so much more to be done to improve their standard of living, please consider joining us or making a one off donation

Some of our Projects & Activities 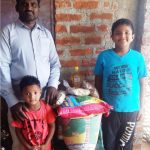 Like all of us, Pastors need practical encouragement from time to time so we try to help as often as we can. It maybe clothing or assisting...

Children love to receive small gifts and always respond positively when blessed in this way. As part of our mission trips... 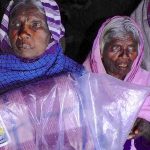 During the year we try to help those who live in regions where the climate is generally colder. These people are in need of warm blankets...

Gifts given to villagers

When funds allow, IVCM aims to distribute various gifts of food and educational supplies to individuals in remote places ...

Reaching out with care....reaching in with love

IVCM UK is a charitable organisation (Reg: 1147538) with a heart & vision to help indiginous pastors reach often remote rural villages and to provide practical help and holistic care in India.

Throughout the year we produce a quarterly news letter to keep our supporters informed of the latest events and needs. If this is something you would like to receive (usually by email) please contact us so we can add you to our mailing list.

Register for newsletters
Scroll To Top